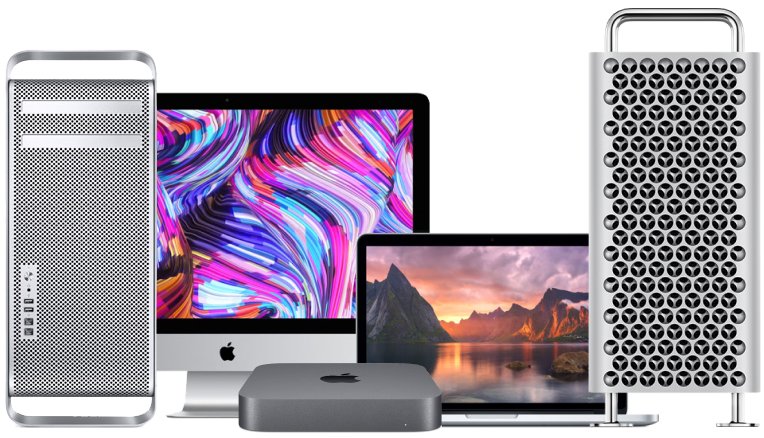 If you’re looking for an inexpensive, 100% compatible way to keep your Mac Pro, MacBook Pro or Mac Mini, up to modern spec (or push it to the cutting edge!), we have the memory modules you need.